A quick update on the first 6 months of our adventure then. We left Australia for an extended holiday around Europe with no real time frame and very little idea of where we would go and for how long in each destination. The freedom the purchase of our motorhome (Pinot) and scooter Grigio have provided has been liberating to say the least.  The absolute freedom to travel wherever we fancy at a moments notice has been fantastic. With the exception of a few deadlines, ( Amandas health check ups etc) we literally don’t know where we will go.  Of course the single biggest thing we miss most are our two children, Christopher and Cara. They are both strong Independent and continue to flourish without us close by and thank goodness we have social media and get to chat most days

Our travels so far have taken us half way around the Globe to 11 Countries so far and counting. We’ve driven in excess of 8,000k’s so far with only the occasional cross word……..every day haha. Our last stop on the Continent for this little segment will be The Netherlands. We have decided to have a little holiday (seriously) …don’t be fooled by all this Independent travel to gorgeous locations, good food and wine etc, it can be a challenge 😉 Who are we kidding, it’s a fantastic way to travel. Your own shower, toilet, kitchen complete with fridge/freezer and oven etc and all ready to move within 30 minutes notice. We love it!

But alas we are off on our hols for a week on Monday and will tell you about our next little adventure in our next post. Until then, this is what we’ve been up to this week. Take it away Amanda! 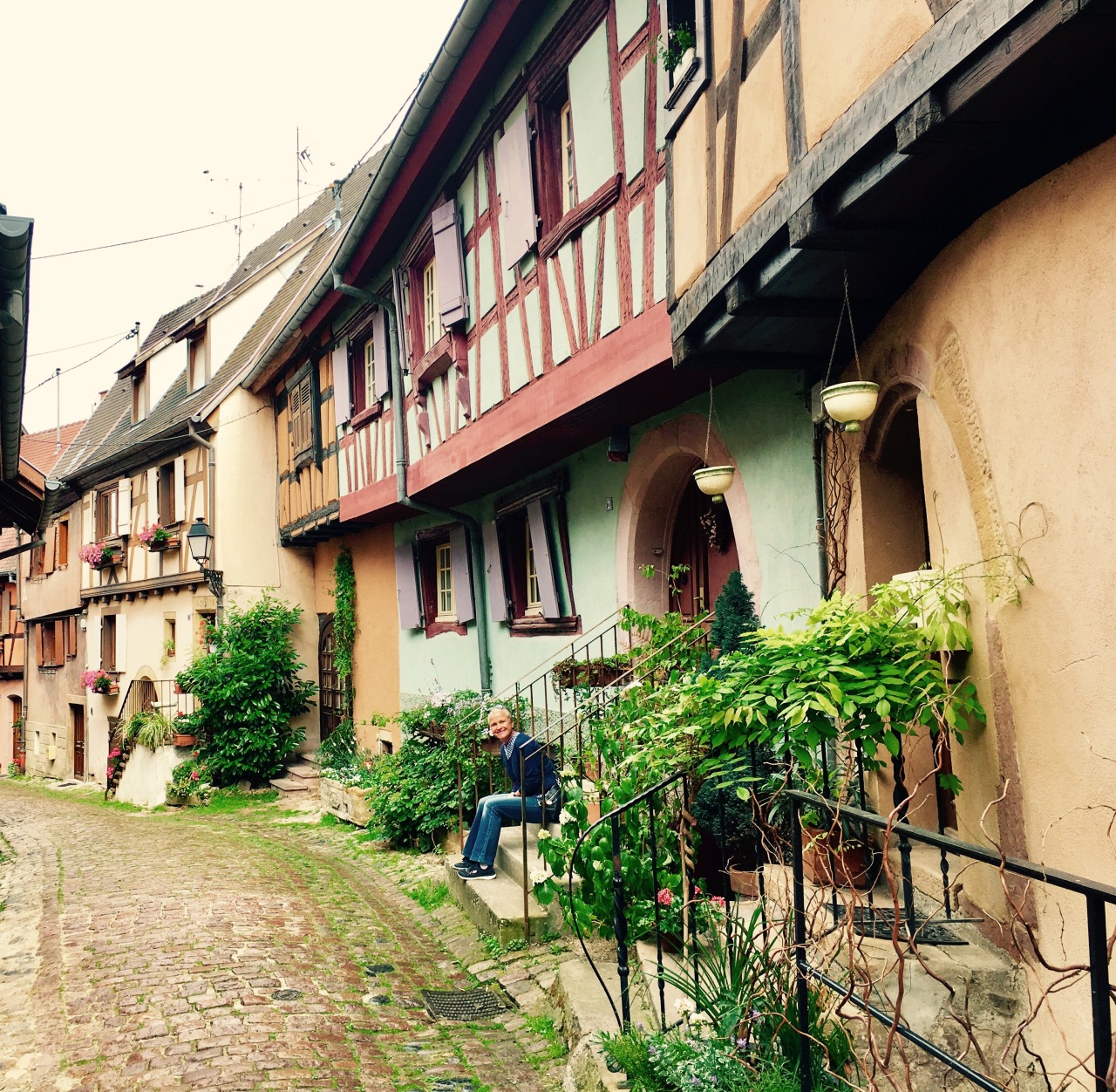 After reluctantly leaving Switzerland (is there anywhere we have not wanted to leave, no, but some places are just that bit extra special ) we made our way back into France for a few days as we headed north. A beautiful drive through diverse countryside and much cheaper diesel! 1.23 Euro litre in France , compared to Switzerland at 1.57 ! a litre. Luxembourg only .98 a litre.

I think part of this blog I will be writing as these few days were  like a box of chocolates and a little sweet for Alpal, with gorgeous villages and towns and unbelievably cute buildings and cottages that did not look  real, a bit too sugary for Al Pal. The females amongst us would appreciate the Gift shops, colourful boutiques, lovely facades, the wonderful patisseries where one day we had entree, main course and desert with a LOT of calories, while exploring the town. Endless alleyways beckoning you in. I don’t like to miss a thing, which sometimes  drives Allen crazy … but hey me insisting we just see what’s around the next corner has been on many occasions well worth the groans of protest ha ha The campsite we had originally thought we would stay at was only available for one night so we moved on. Very glad we did as we found a lovely place on the edge of yet another of Frances most beautiful villages, seriously, how many can there be?  Set in amidst well cared for vineyards and only a five minute walk into the village, it was in a great location. Apart from paying 15 euros for a wash due to a machine malfunction, ok part my fault I put the 1 euro coins in where the 50 cents should have been it was great. No refunds what’s so ever from the very frightening lady on reception…… ooooo a very grumpy Frenchwoman for a change.
Apart from other things, the Alsace region is famous for its wines and in particular its Riesling along with  Pinot Blanc and Pinot Gris. So it was only fitting we of course sampled a few while we where there.

The beautiful little village of Eguisheim..

On the French, German border Colmar is another gem. Famous for its half timered houses, Little canals, beautiful planter boxes… Michelin star restaurants (our three course takeaway was equally as nice I’m sure😂) just loved it. 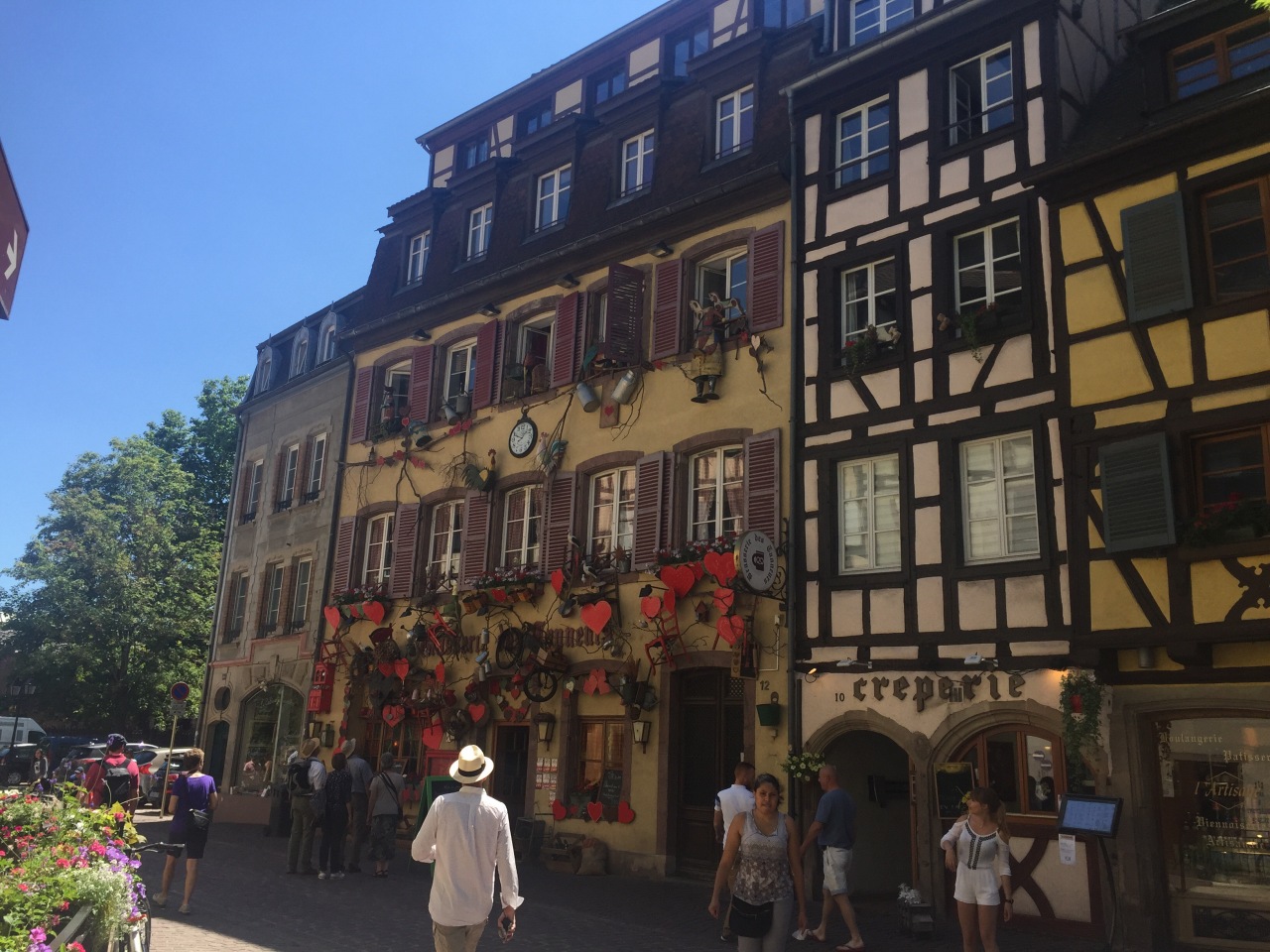 Below are the pictures of a 12 meter high resin replica of the Statue of Liberty that was built here to commemorate the 100th  anniversary of the death of Auguste Batholdi who was born in Colmar and created the iconic Statue standing in New York today.

Out and about amongst the vines …no drinking and driving involved !

As in all  European villages, particularly looking for the tourist $ , they want/need to appeal to the masses….Pope Leon the ix was born here…and apparently a very nice chap he was too (that’s nice) and a nice Segway haha… mass/pope lol stay with me here!

“That’s nice” a term used quite frequently by Mrs Brown of Mrs Browns boys fame lol. Sorry back to Amanda.

From Colmar we continued our journey north and had a few nights in the comosplitan city of Luxembourg 🇱🇺 found a great site once again, on the bus route into the city. Of course our first peek into the city was by bike, along a great bike path surrounded by woods and the river.

Next day we went into the city by bus. First stop was in the main square listening to the Luxembourg philharmonic orchestra which was a great way to to start our visit here. Bock Casemates, underground art galleries …The Grund, Consitution square, to name but a few of the wonderful sights of this small but interesting city. Had a great day exploring and ended up missing the last bus home due to a great band playing and in general having a great time. Caught a taxi home and much to Allen’s horror the price was a bit excessive… after the taxi driver finally got us home, mmm slight detour we think …. we were locked out … curfew was an hour earlier 😂a few huffs and puffs and the owner came out and informed us the side gate was open, but that does not help when you are both a wee bit tipsy and can’t find the handle. 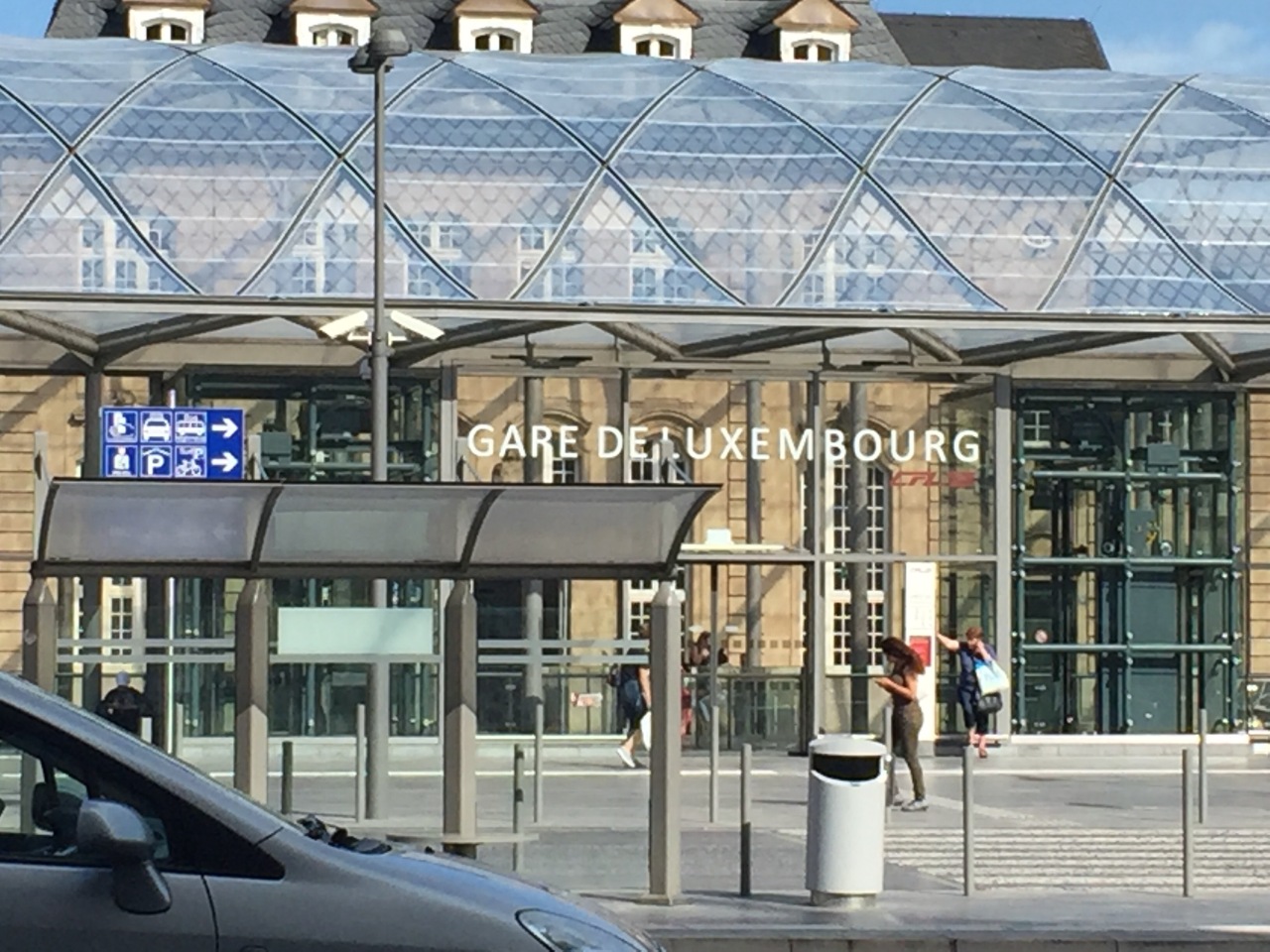 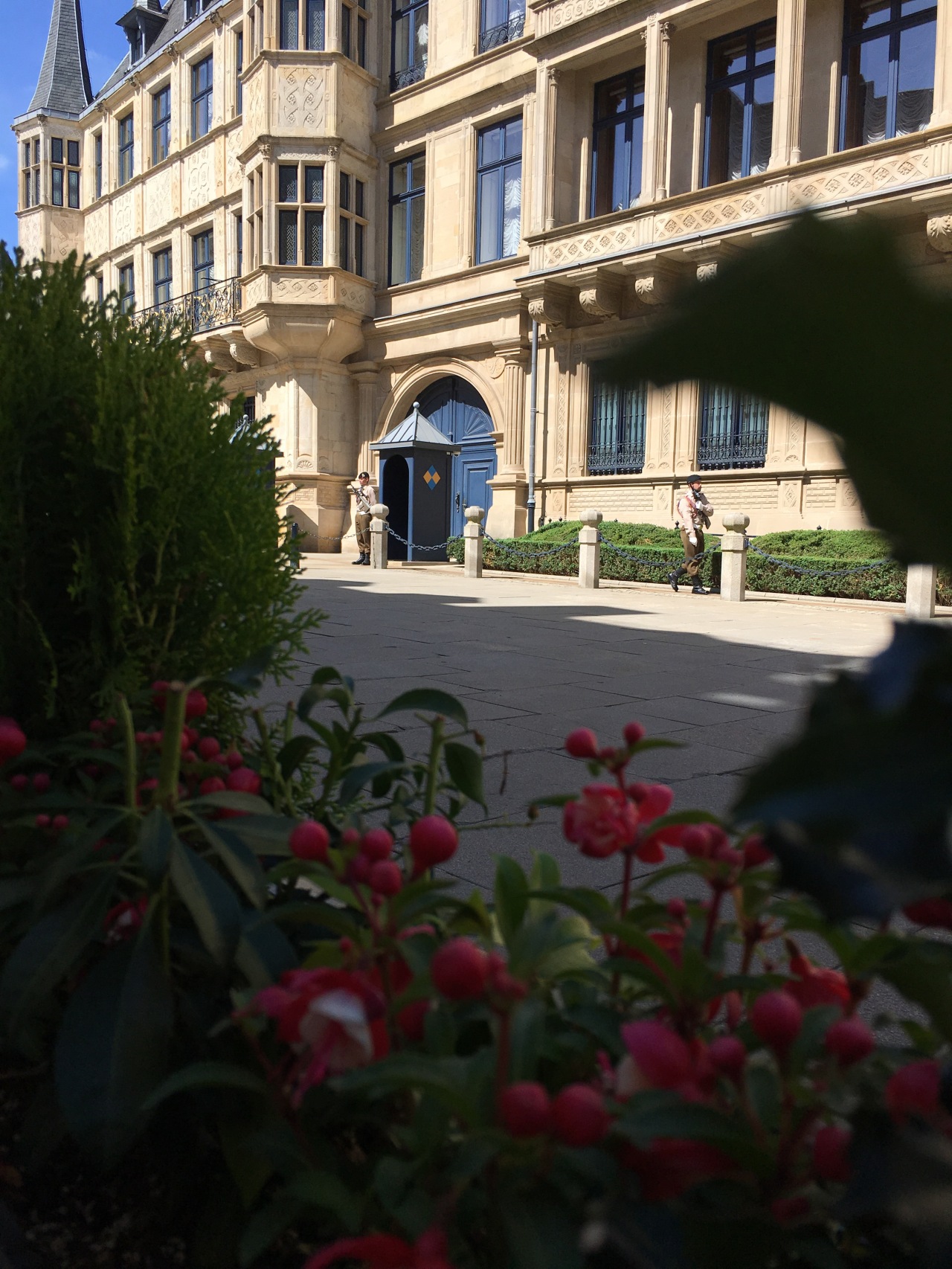 Grand Ducal Palace which is used mostly by the Royals as their formal residence whilst entertaining. By the way, did you know the entire Countries armed forces consist of only 450 soldiers and 300 of them are volunteer part timers. Pointless having a Navy I suppose as they are a landlocked Nation. So if you wanted to invade a little Country on the cheap, then Luxembourg would be your choice…….oh and Maybe New Zealand after that haha. 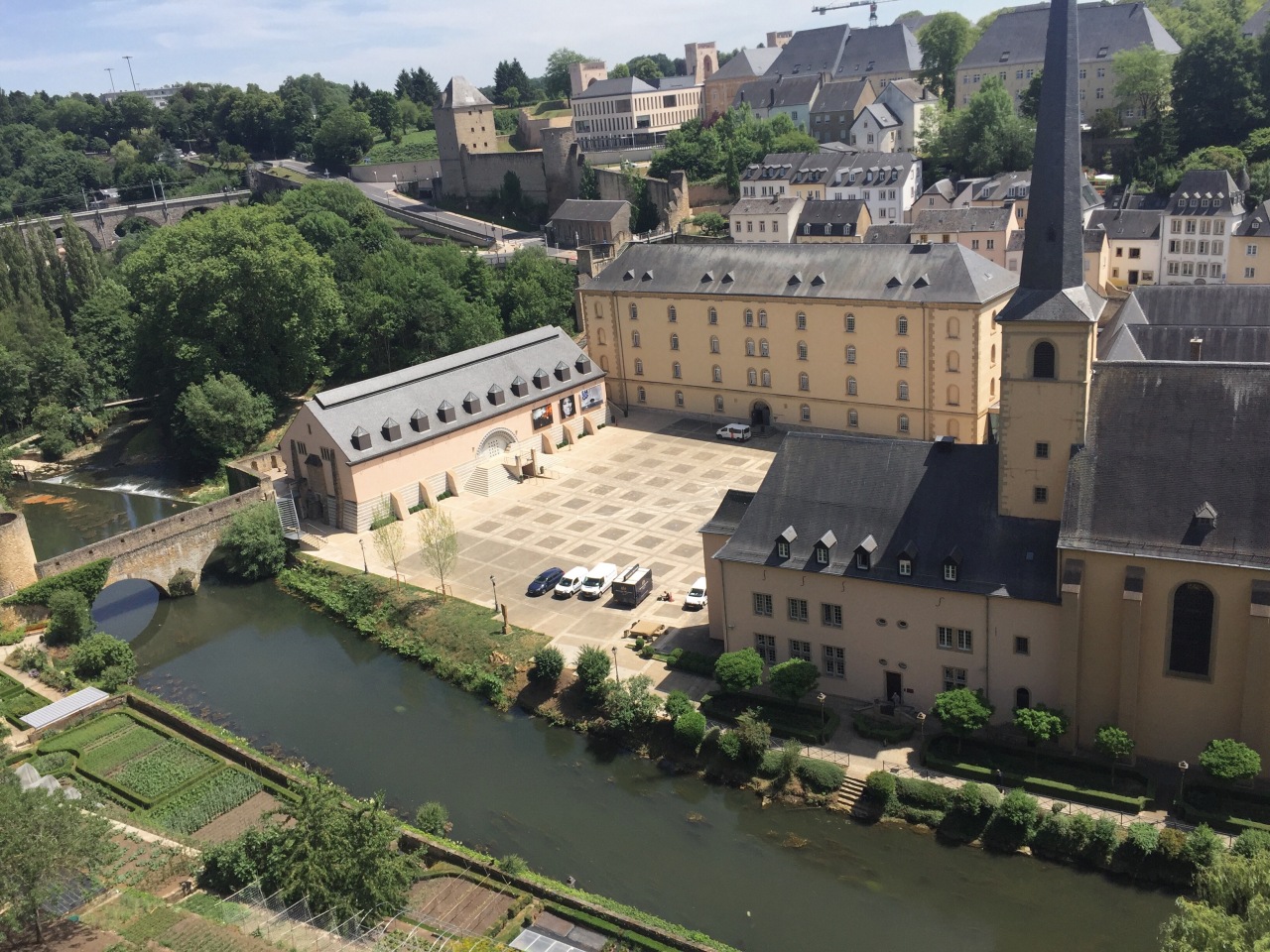 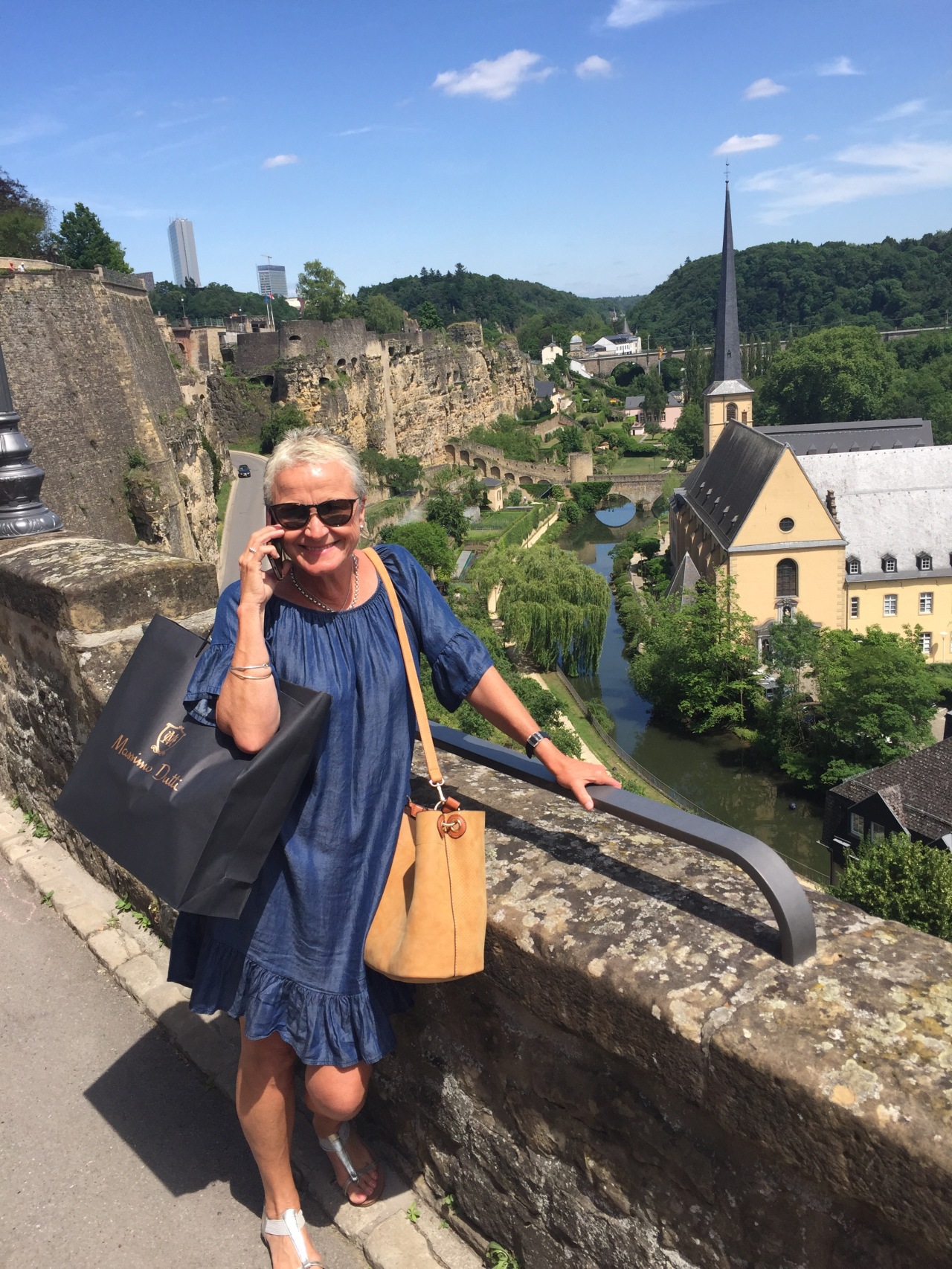 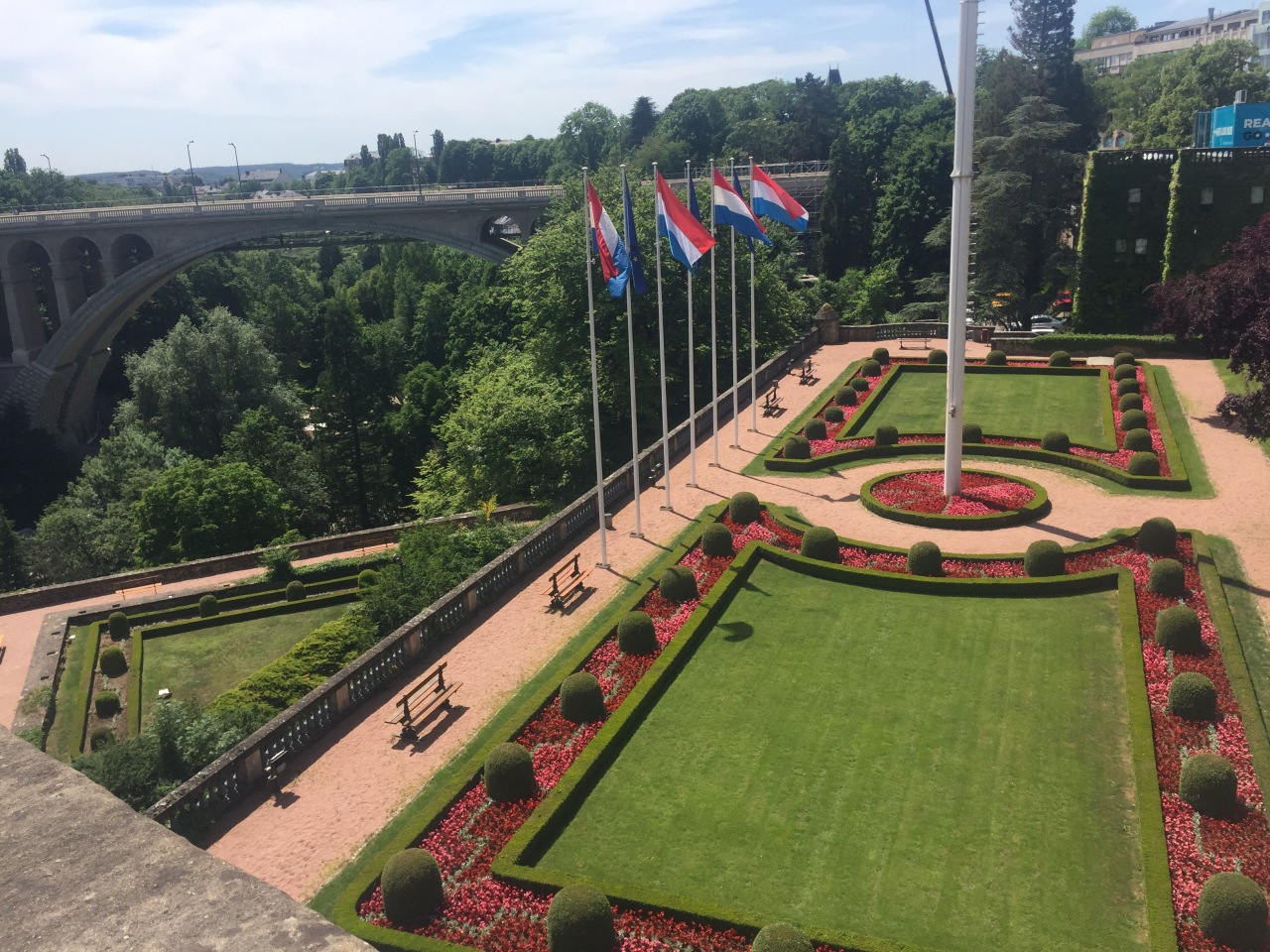 State of the art skate park 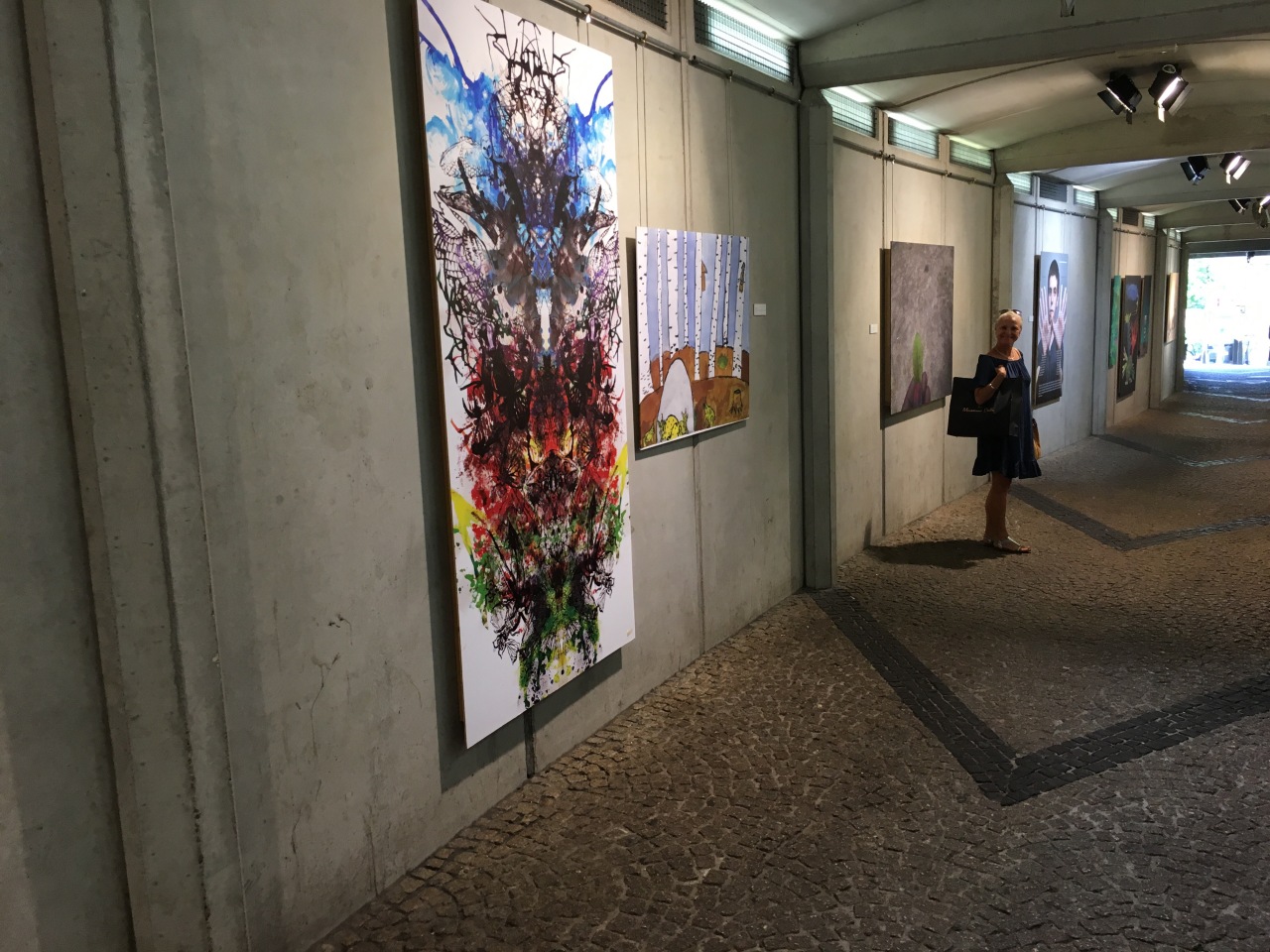 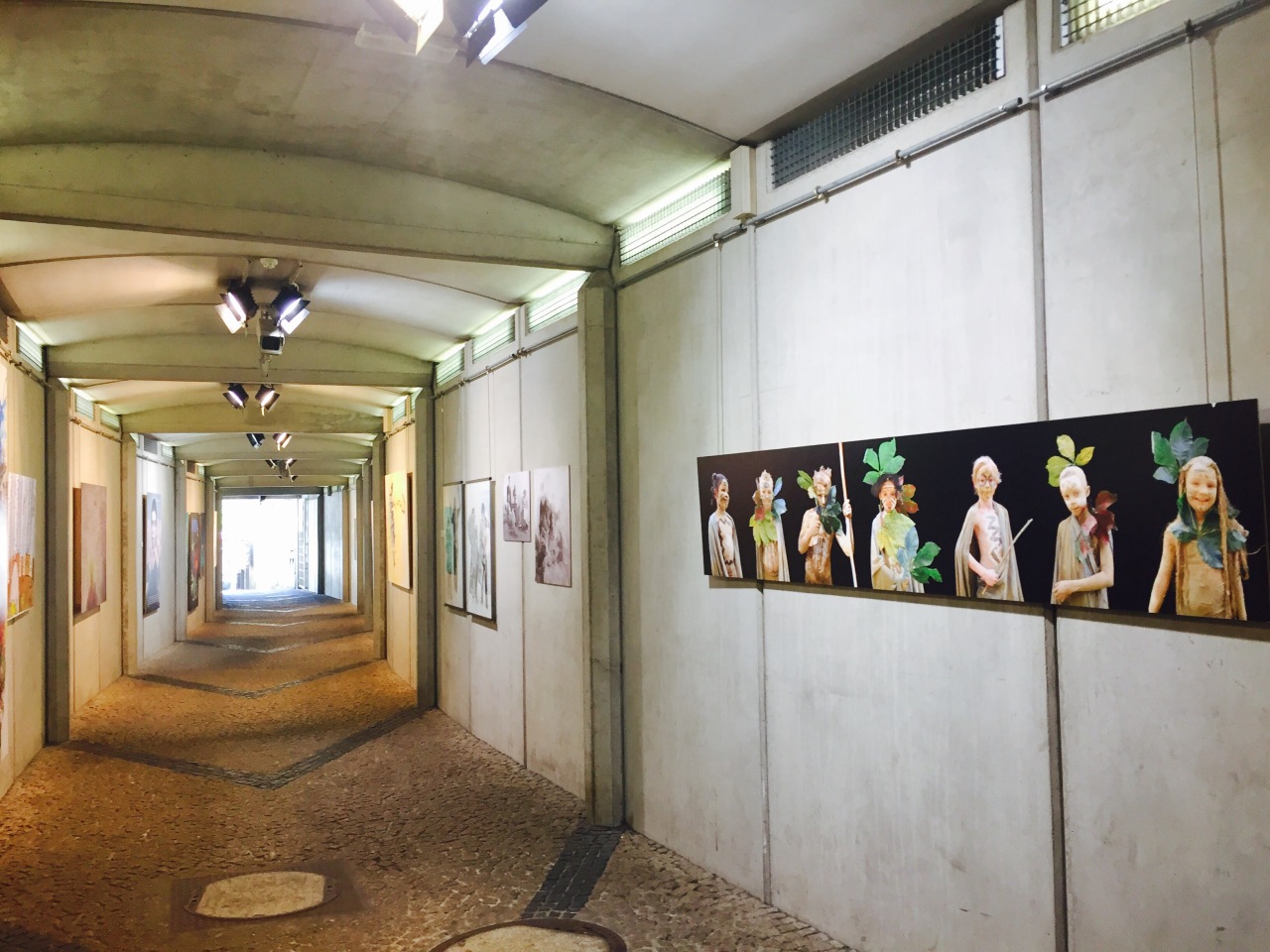 And the winner is …. be kind

Decided we would visit Gent on our way through Belgium. Although it’s more authentic than Bruges and not as touristy we preferred Bruges and the fond memories of our visit there a few years ago. A university town, criss crossed waterways which has a hop on hop off water tram that runs on weekends. Beautiful churches and the cathedral and a lot of modern architecture too there is a lot to see but we were only here for a day so only covered a small area. In that time Al Pal played tour guide and took me on a very interesting tour and a great history lesson along the way was included. 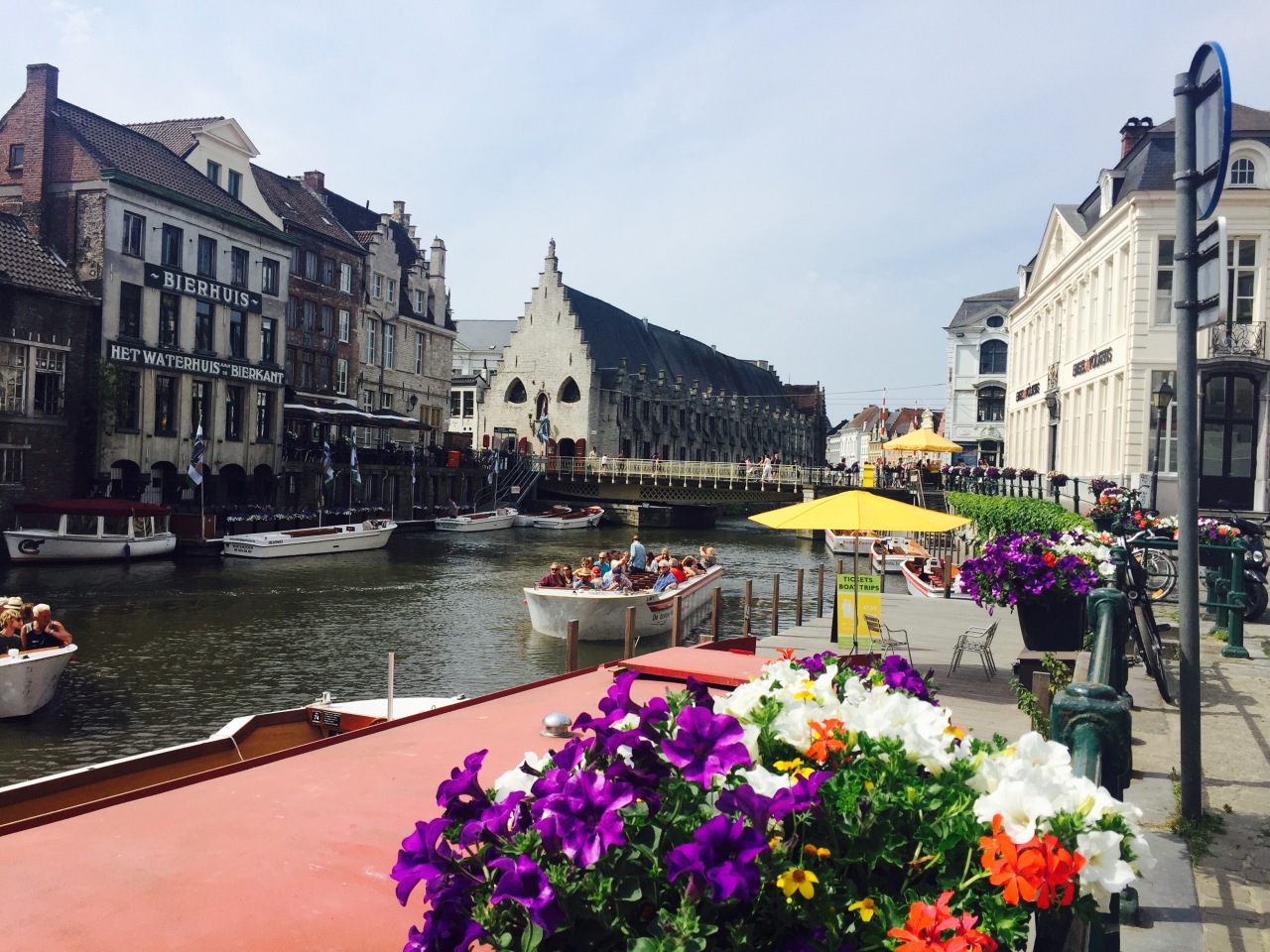 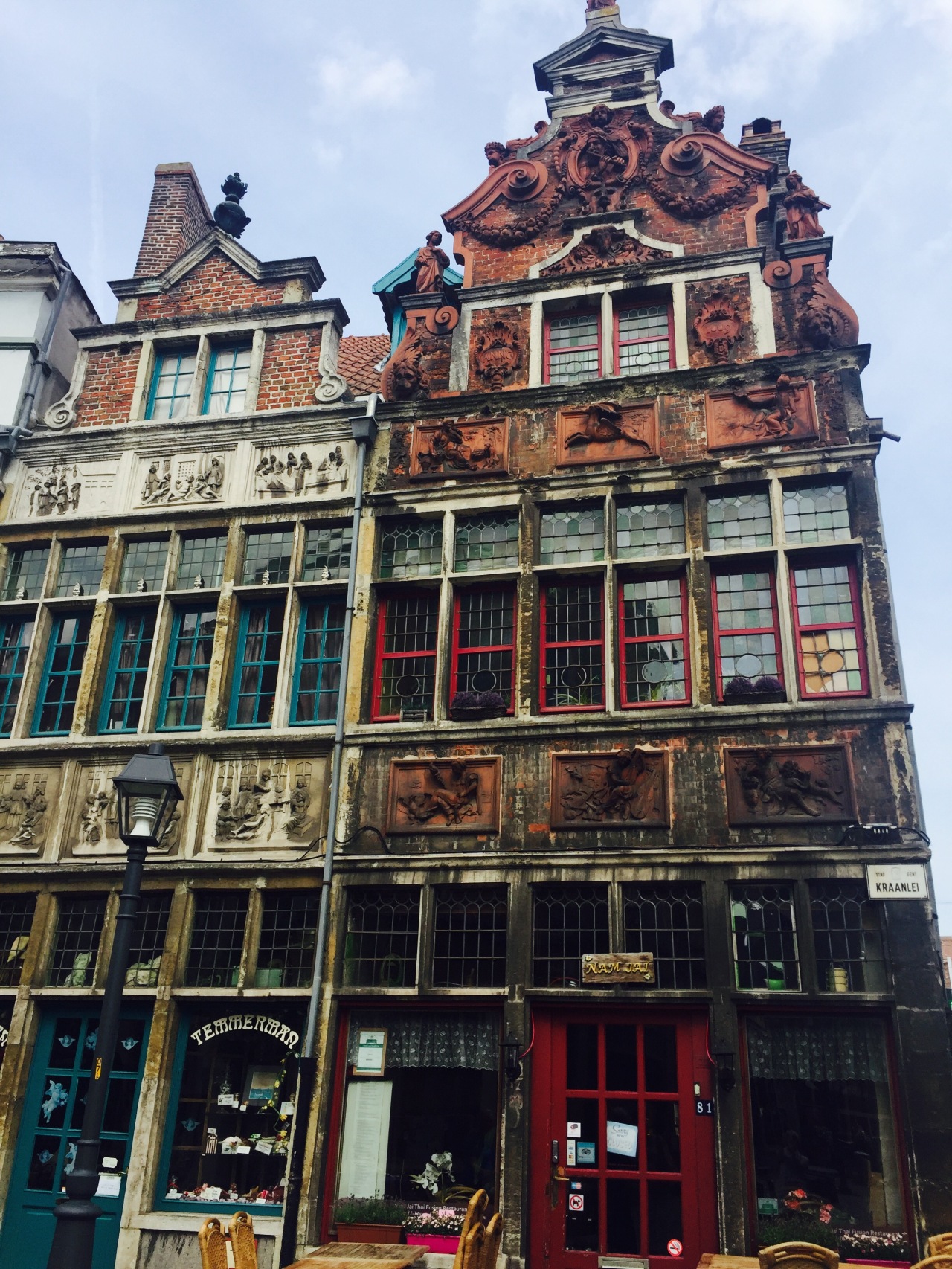 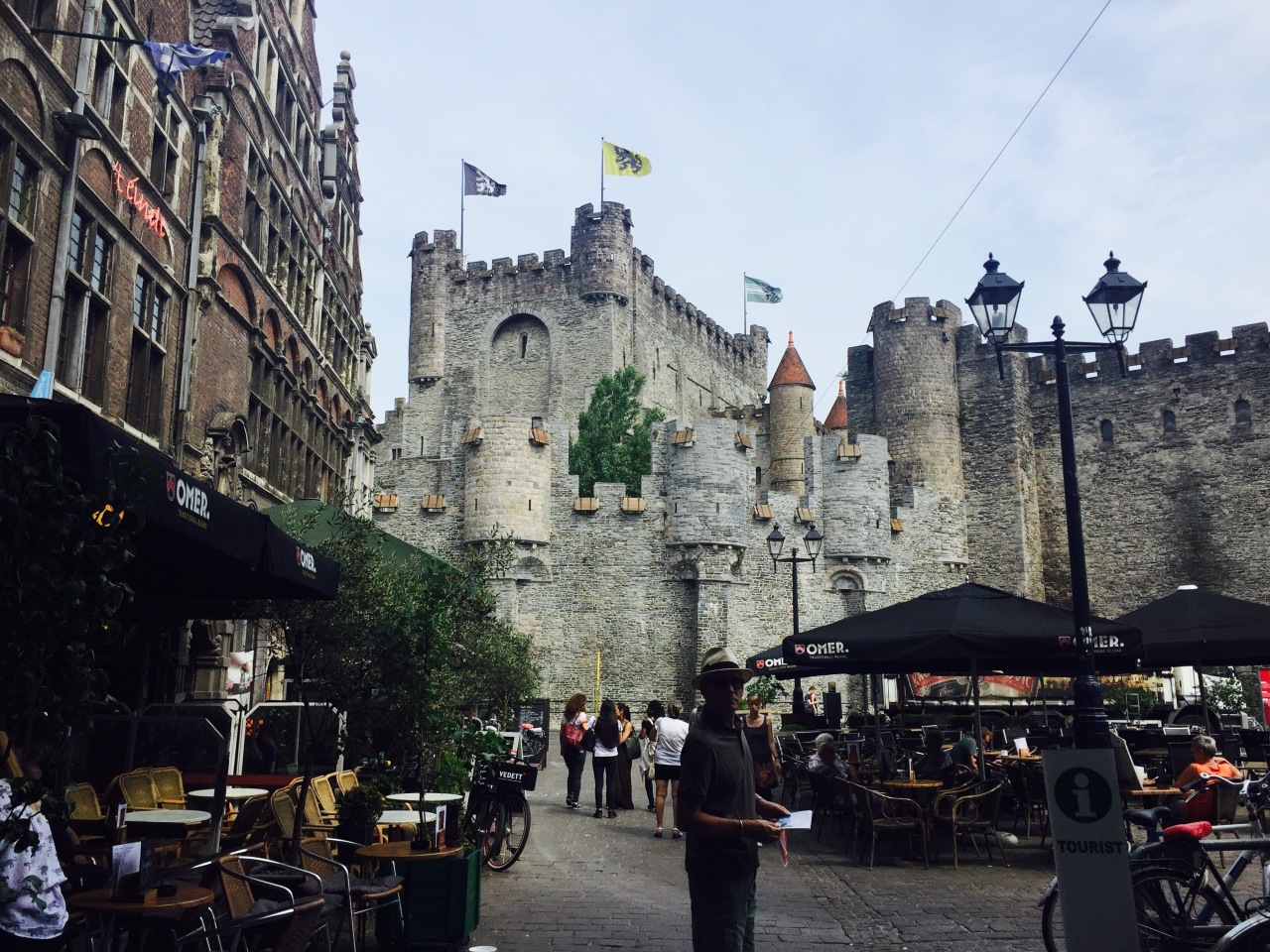 Castle of the Counts, the only remaining medieval fortress in Flanders. 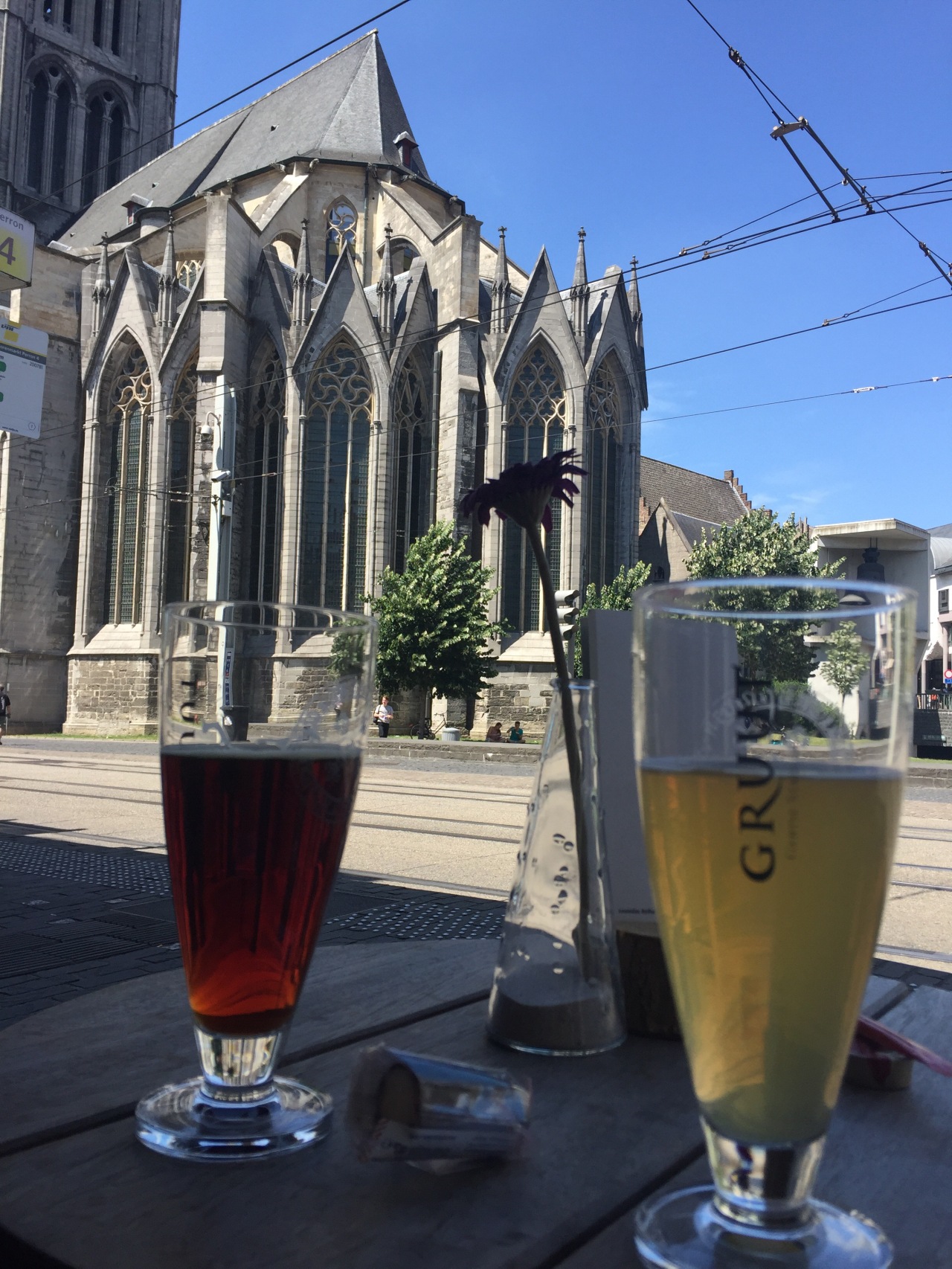 It’s a graffiti friendly city…guided tours are available, mmm still not sure about that .

So folks, have a great weekend, we have to go pack for our hols 😉 xx